'On the judging panel for Let Me Entertain You, Somerset's premier talent competition' 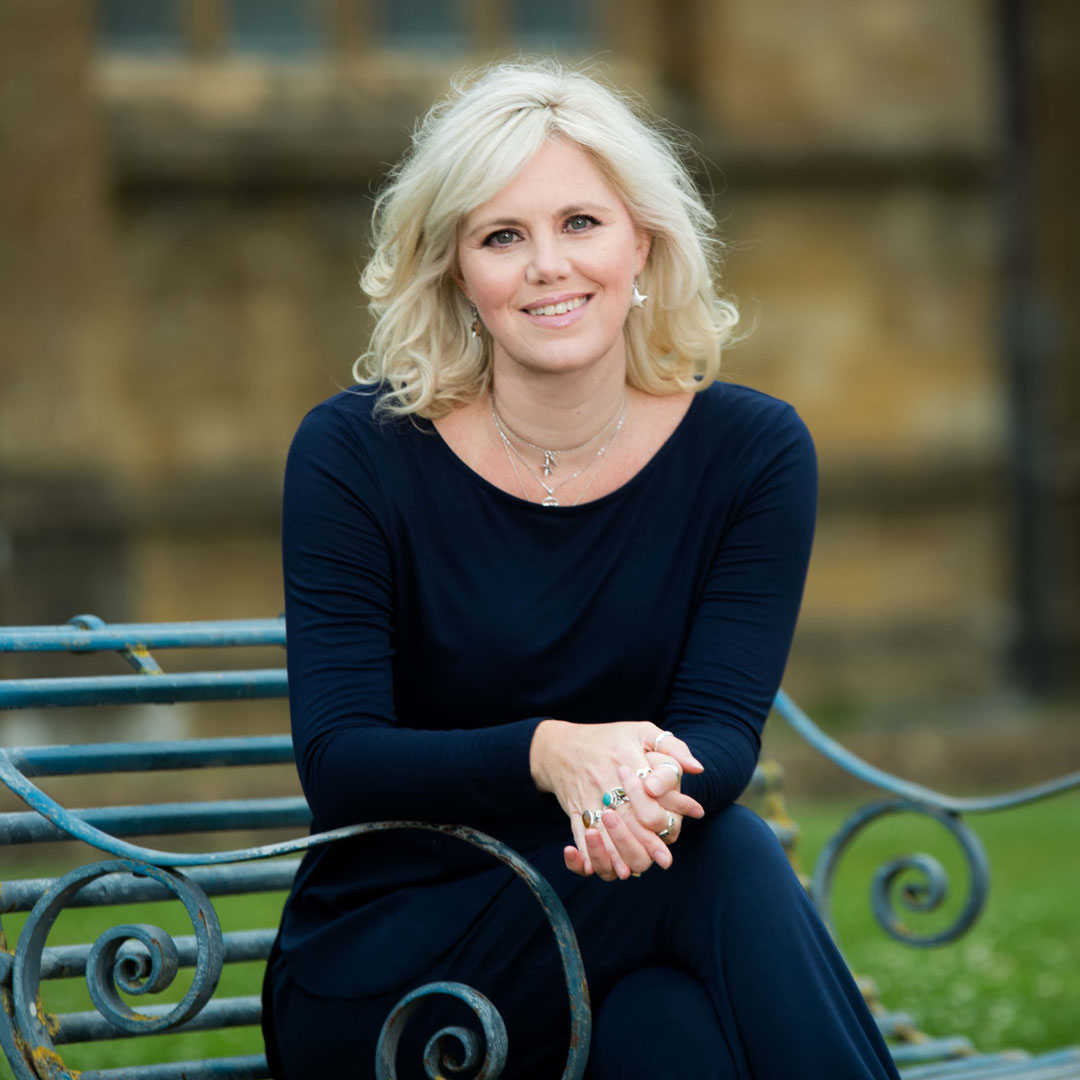 Creating personally tailored, non-denominational ceremonies to help you and your loved ones mark those milestone moments. 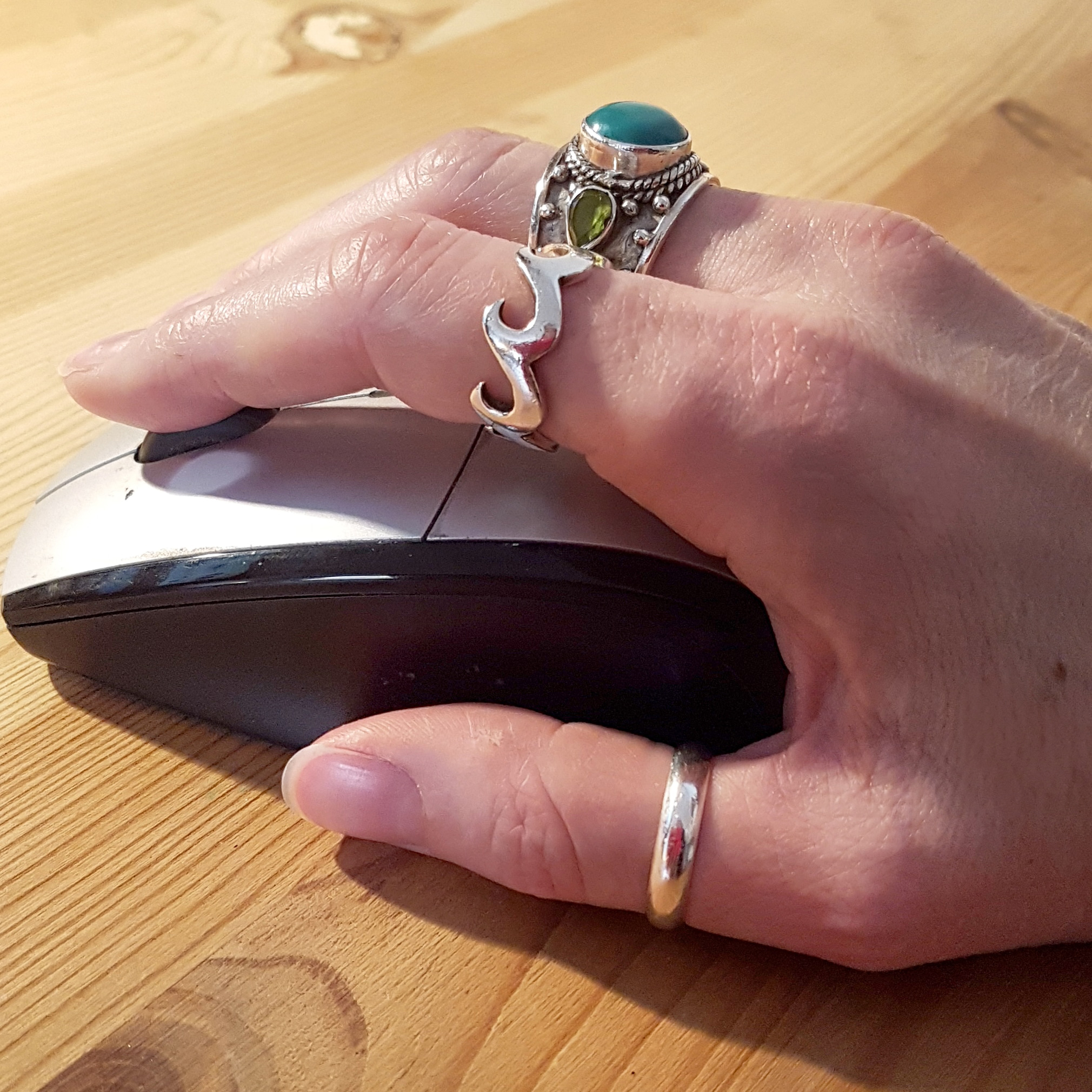 When it comes to artwork, some people already have an idea in mind - others simply need help ...

My background in the music industry has enabled me to manage independent heritage artist Jo Burt for the past 15 years.

Based in Sherborne, Dorset

Lightbox link for post with description To remind me, as much as you. 💙

An excellent throwback for this morning. Jo Burt on fretless bass with Freddie Mercury. Turn up your speakers and enjoy! 😊

TESTO ORIGINALEI want to gaze into your eyes and see the fire in their glowBut it's the same old storyWant you to melt inside my arms like falling...

Lightbox link for post with description Now that the news has been released I can confirm...

Now that the news has been released I can confirm that unfortunately all Jo Burt live shows for the summer have had to be cancelled. I've spent the last couple of months with my head down coping with the situation and will be spending the next few with my husband helping him get back to ...strength.

If you missed it, the full announcement is here:

We apologise for the radio silence over the last couple of months. Now that we've been in touch with everyone we were due to work with over the summer, we feel able to make the following announcement:

Jo was taken seriously ill several weeks ago, and while he is finally on the mend, it's unfortunately going to be a long road back to full health. This means that the shows we had planned across the summer months will sadly no longer be possible, and the release of album number 4 has had to be delayed once again.

We will be spending the next few months working towards Jo getting stronger and fitter every day. We ask for your understanding that he and Antonia are making his well-being their priority and therefore they won't be particularly active either on social media or in the real world until Jo is stronger. 💜